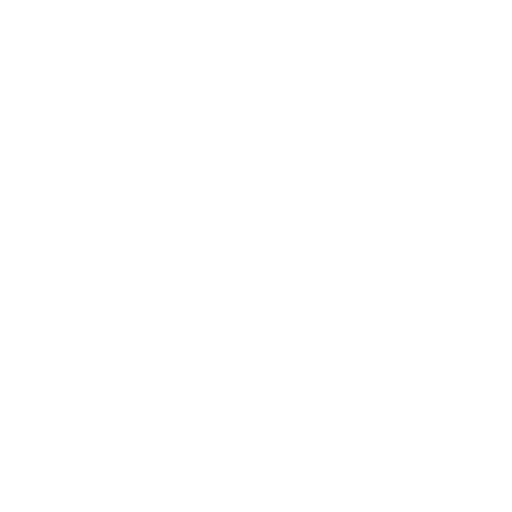 Simple’s Board thanked Mr Forrest for his contribution to Simple over four years and wished him well for the future.

Mr Lloyd was previously the founder and CEO of Admation and has been serving as Simple’s Chief Product Officer since the merger between the two companies completed in June. He brings more than 20 years’ experience in strategic product and software development to the Simple CEO role.

Commenting on the appointment Simple Chairman, Michael An, said that at this stage of the post-merger integration Mr Lloyd’s deep product and technology skills were the best suited to realising the strategic benefits of the merger.

“Darin is an outstanding technology thinker and strategist. He knows the Simple and Admation platforms intimately and is the right person to leverage the strengths of both to ensure the combined group is more than the sum of the two parts” Mr An said.

“Darin also understands what customers want from Simple and is uniquely placed to map that to a powerful user experience,” he said.

Commenting on his appointment Mr Lloyd said: “I’m delighted to be assuming the leadership role of Simple. Combined, Simple and Admation make for a powerful marketing technology platform. It’s incredibly exciting to have the opportunity to see through the integration and position Simple as a leading global force in marketing management software, supported by a highly capable leadership team.”